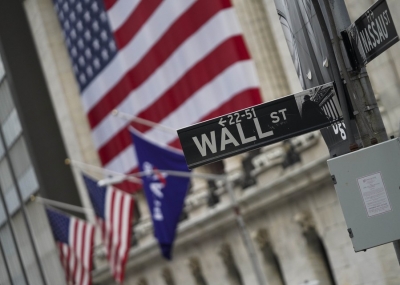 Five state-owned Chinese companies, including the country’s leading energy and chemical firm, have chosen to delist from the New York Stock Exchange (NYSE) by the end of August, the media reported.

The companies cited “low turnover in the US” and “high administrative burden and costs” as their reason for the departure.

China’s securities watchdog, the China Securities Regulatory Commission, said on Friday that it is aware of the situation and that “it is normal for companies to list or delist from any market”.

“We will keep in touch with foreign regulatory institutions and protect the rights of corporations and investors together,” it said.

The news comes as the Securities and Exchange Commission increases its scrutiny of Chinese companies’ audits, CNN reported.

The commission can kick companies off the stock exchange if they fail to allow US watchdogs to inspect their financial audits for three straight years.

China has for years rejected US audits of its firms.

Chinese companies that are traded overseas are required to hold their audit papers in mainland China, where they cannot be examined by foreign agencies.

The amendment could allow US regulators to inspect audit reports of Chinese companies listed in New York.

Nevertheless, companies like Alibaba are taking steps to prepare for a potential loss of direct access to the US capital market.