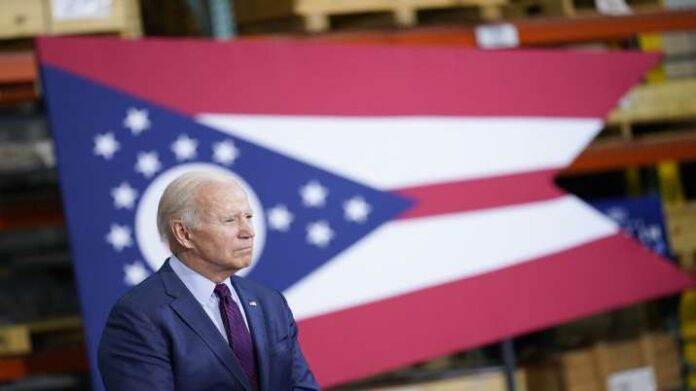 America is better positioned than any other country to lead the world in the 21st century, US President Joe Biden has said to an eminent Indian American from Boston area as the nation celebrates Asian Heritage month.

“Our country faces many challenges, and the road we will travel together will be one of the most difficult in our history. Despite these tough times, I have never been more optimistic for the future of America”, Biden added.

“I believe we are better positioned than any country in the world to lead in the 21st century not just by the example of our power but by the power of our example,” Biden wrote in a recent letter to Boston-based Indian American Abhishek Singh.

Singh is president of Federation of Indian Association, New England, which along with FIA in New York and New Jersey last week launched the community celebration of “Azadi Ka Amrit Mahotsav” at the US Capitol, attended by more than a dozen-and-a-half lawmakers.

Previous articleMusk hints at paying less for Twitter than his $44B offer
Next articleRahul Gandhi slammed by RJD, JD(S) for remark on regional parties, his claims called ‘bizarre’