Ashwin is an all-time great, who keeps on getting better: Rohit 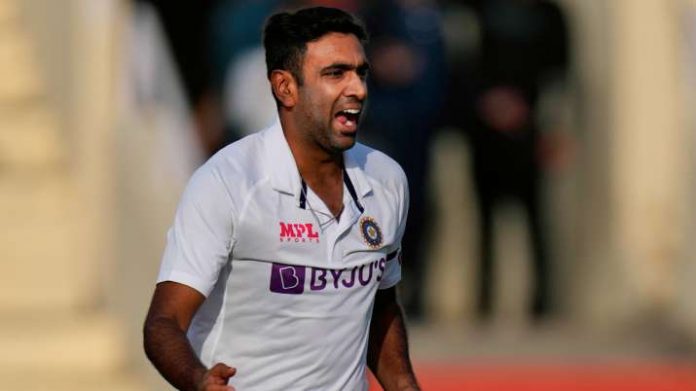 Indian captain Rohit Sharma is surprised at Ravichandran Ashwin’s ability to get better with time and termed him an “all-time great” after the senior off-spinner eclipsed Kapil Dev’s tally of 434 wickets to become the country’s second-highest wicket-taker. Ashwin took a match haul of six for 96 in the first Test against Sri Lanka and his current tally stands at 436 wickets.

“It’s a big thing in his cricketing career to achieve that feat you know,” Rohit said when asked about Ashwin’s feat in just 85 Tests. “When you grow up wanting to play Test cricket, you don’t dream about these things and so to surpass that is a big achievement on his behalf. You know, I have been watching Ashwin for a long time now and every time I watch him, he seems to get better and better.

“Ashwin is one such player who always has confidence is in his ability in what he wants to achieve and for the team as well,” the skipper said.

Currently listed at number nine among top-10 wicket-takers in world cricket, in Rohit’s eyes, Ashwin is an all-time great.

Previous articleWarne had complained of chest pain and sweating after extreme fluid-only diet prior to his vacation
Next articleYou boost your confidence with such performance: Ravindra Jadeja after hosts beat Sri Lanka