Canada’s Population May Double To Reach Up To 74 Million By 2068: StatsCan 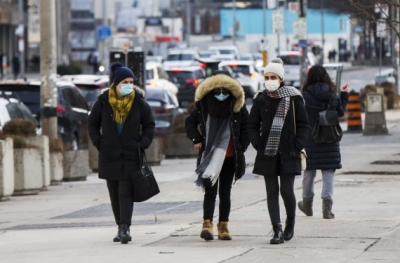 Canada’s population may nearly double to reach up to 74 million in 2068, according to the national statistical agency.

Immigration is expected to remain the main driver of population growth and the natural growth is to decrease in the coming years, Statistics Canada said.

It added that in 2020, the number of children per woman reached a historically low level in the country at 1.4.

This natural growth is likely to even become negative in the brief period between 2049 and 2058, according to the projection.

Canada’s population will continue to age in the coming decades.