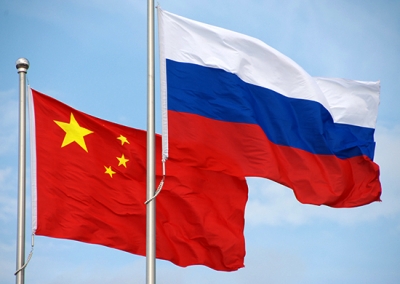 While many European countries are trying to wean themselves off Russian gas, China is importing an increasing amount of energy from its neighbour.

Data from Beijing’s Customs Office on Saturday showed that Russia is China’s largest supplier of oil for the third month in a row, reports dpa news agency.

In July, China imported a total of 7.15 million tonnes of Russian oil, up 7.6 per cent year-on-year.

At the same time, China’s coal imports from Russia rose to the highest level in more than five years with 7.42 million tonnes in July — around 14 per cent more than in the same month last year.

While the European Union has been trying to reduce its dependency on Russian energy supplies in light of the country’s invasion of Ukraine, which started nearly six months ago, China has been taking advantage of discounted commodity prices from Moscow to increase imports.

Beijing has so far not condemned Russia’s war in Ukraine.