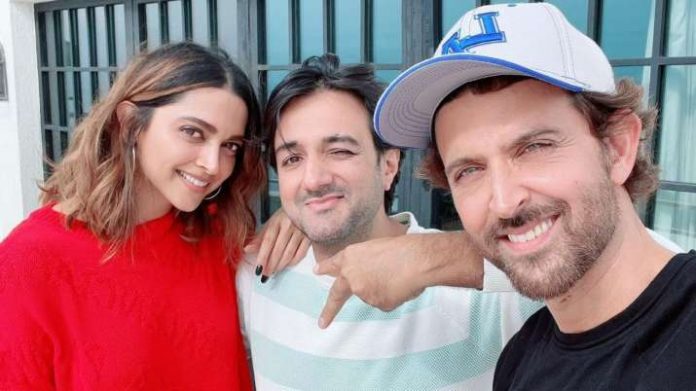 The makers of Hrithik Roshan and Deepika Padukone-starrer ‘Fighter’ have locked September 28, 2023 as the release date of the film. Fighter marks Deepika Padukone, Hrithik Roshan and Anil Kapoor’s first collaboration together. On Thursday, Hrithik took to Instagram and shared the news with his fans and followers. “September 28th… 2023,” he wrote, adding a motion poster of the film.

Actor Anil Kapoor, who is also a part of the film, too announced the release date on his social media handle. “Get ready to witness India’s first aerial action franchise, Fighter in theatres on September 28, 2023,” Anil posted.

In December last year, Hrithik welcomed Anil onboard Fighter on the occasion of his 65th birthday. Sharing a picture with Anil and Siddharth, Hrithik wrote on social media, “Happiest Birthday to the man who grows younger each year in spirit and health, @anilskapoor! Best wishes to you Sir. From witnessing your legendary presence on sets as a mere assistant, to finally having the opportunity of sharing the screen with you.. Super excited for #Fighter.”