IND vs SL 2nd Test: Will India tinker with their playing XI for pink ball Test against the Lankans? 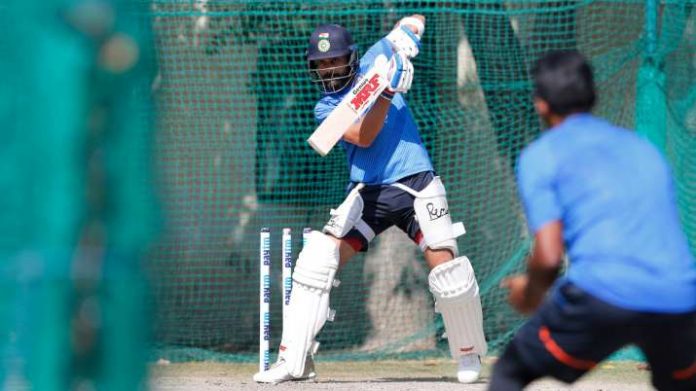 India’s head coach Rahul Dravid and skipper Rohit Sharma are firm believers in continuity but it will be interesting to see their plans for the playing XI when the team takes on Sri Lanka in the Day/Night game starting Saturday in Bengaluru.

The weakest link in the playing XI is Haryana off-spinner Jayant Yadav but it didn’t matter much as India won in a canter by an innings and 222 runs.

Jayant bowled a total of 17 wicket-less overs across two innings while Ravindra Jadeja and Ravichandran Ashwin shared 15 of the 20 wickets among themselves.

But the dynamics of the team combination change with pink SG Test ball coming into the picture and how it will behave under lights on a Chinnaswamy track that will not have any grass covering.

India cannot afford to lose even one among the next 9 Tests in the World Test Championship cycle and hence they might not go for a pacer-friendly track.

While no team loves tinkering with a winning combination, Axar Patel’s inclusion and his record in the Day/Night Test against England in Ahmedabad on a rank turner, where he got 11 for 70 would be of immense significance.

But with Sri Lanka having four left-handers in top six — Lahiru Thirimanne, Dimuth Karunaratne, Charith Asalanka and Niroshan Dickwella — of their playing XI the in last game, will Dravid go for two left-arm spinners or not is the big question.