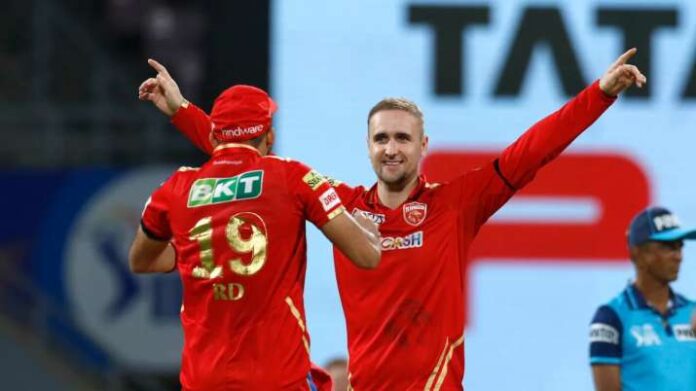 Liam Livingstone dismissed David Warner on the first ball in the match between Delhi Capitals and Punjab Kings.

With Warner’s dismissal, Livingstone has become a part of a unique club. IPL started way back in 2008, and from then to now, there have been just four instances where a spinner has dismissed a batsman on the first ball of the match.

The first instance happened way back in 2009 when Kevin Pieterson did the job for RCB against KKR and dismissed Brendon McCullum. The next such instance happened three years later, and this time it was Marlon Samuels playing for Pune Warriors India who dismissed Parthiv Patel of Deccan Chargers.

We had to wait ten years for it, but IPL 2022 witnessed two two spinners taking a wicket on the very first ball of the match. First J Suchith did it against Virat Kohli, and today it was Liam Livingstone who did it againt DC’s David Warner.