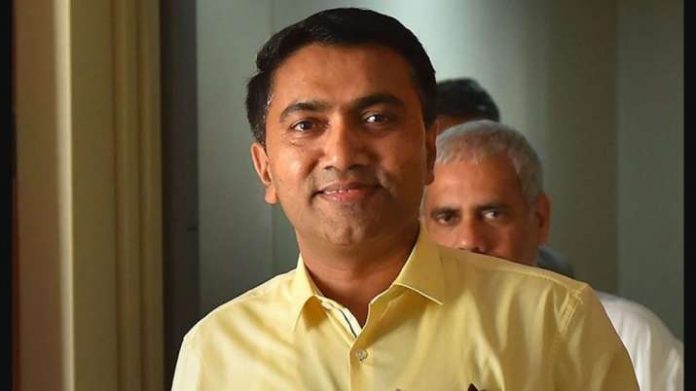 Ending days of suspense, the Bharatiya Janata Party (BJP) on Monday finally announced the name of Pramod Sawant for a second term as Goa Chief Minister. Sawant was elected as the leader of the legislative party following a meeting of all newly elected MLAs in the presence of Union Minister Narendra Singh Tomar, who had been appointed observer by the BJP for Goa.

“I want to thank PM Narendra Modi and Union HM Amit Shah to have given me the opportunity to work as the CM of Goa for next 5 years. I am glad that the people of Goa have accepted me. I’ll do everything possible to work for development of the state,” Goa CM-designate Pramod Sawant told reporters in Panaji.

The announcement was made after a crucial meeting of the BJP to elect a new Goa chief minister in Panaji this evening, 11 days after the ruling party emerged as the single largest political formation bagging 20 seats in the just held Assembly polls.