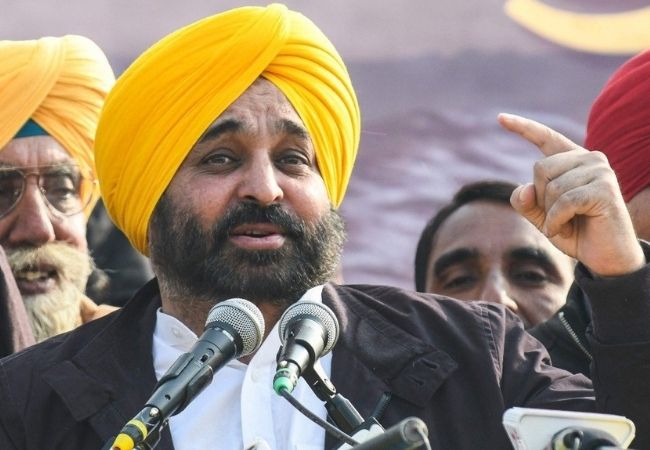 The Aam Aadmi Party (AAP) is going to form a government in Punjab. As per exit polls, the AAP is likely to get 52-61 seats in 117-seat Assembly.

The surveys predicted that the Arvind Kejriwal-led party will win 39 per cent of votes. However, the final results will be announced only on March 10, when the counting of votes takes place.

In 2017, the AAP had secured 23.72 per cent of the total votes polled in Punjab. If AAP wins in Punjab as predicted by the exit polls, Bhagwant Mann will become the next CM of the state as the party has already announced him as its CM face.