Russia planning to hold several referenda in Ukraine: US official 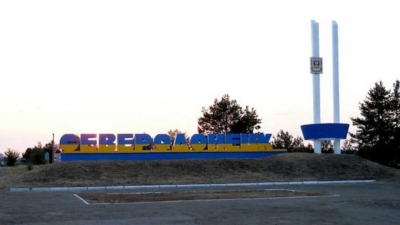 Russia has begun concrete planning to hold referenda in several cities in occupied parts of eastern Ukraine in a bid to draw them closer to Moscow, according to a senior US official.

A senior National Security Council official said Russia is planning to hold such referenda in Kherson, Zaporizhzhya, the separatist regions of Luhansk and Donetsk, and parts of Kharkiv, dpa news agency reported.

“Russian leadership has instructed officials to begin carrying to hold these referenda,” he said.

“As Russia prepares for the referenda, we have information that officials are vetting candidates to serve as administrators of these territories. And that this these moves could take place as soon as in the coming weeks.”

The official said the US assumed Russia would manipulate the results of these referenda in order to falsely claim that the Ukrainian people want to join Russia.

He said it would be critical to expose and counter this disinformation if the Kremlin claims the Ukrainian people want to join Russia.

US intelligence suggests that Russian officials themselves expect turnout to be low and that the referenda would not reflect the will of the people.

Pro-Russian leaders in the separatist Luhansk and Donetsk regions have ruled out holding the referenda before Russia gains complete control of the Donetsk region.

Russian forces currently control only slightly more than half of the area.