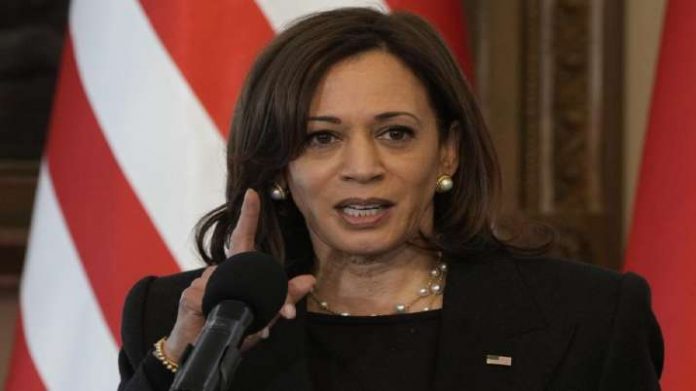 U.S. Vice President Kamala Harris on Thursday embraced calls for an international war crimes investigation of Russia over its invasion of Ukraine and the bombing of civilians, including a maternity hospital.

Speaking in Warsaw, where she is demonstrating U.S. support for NATO’s eastern flank allies, Harris expressed outrage over the bombing Wednesday of the maternity hospital and scenes of bloodied pregnant women being evacuated.

“Absolutely there should be an investigation, and we should all be watching,” said Harris. Standing alongside Harris, Polish President Andrzej Duda said “it is obvious to us that in Ukraine Russians are committing war crimes.”