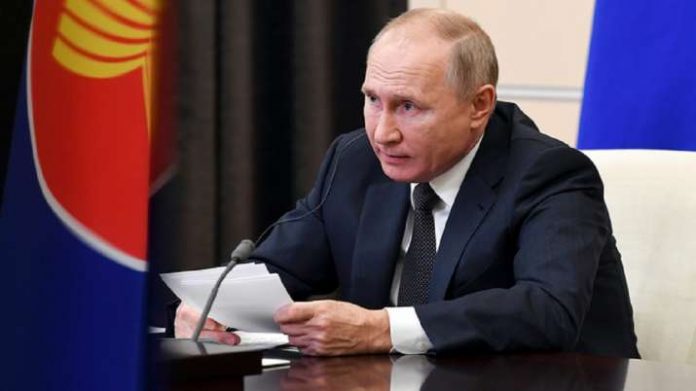 Russia-Ukraine War: Turkey, which is trying hard to bring Moscow and Kiev to the negotiating table in an effort to end the ongoing war, has said that Russian President Vladimir Putin is still not willing to meet his Ukrainian counterpart Volodymyr Zelensky.

Speaking to local media outlets, Ibrahim Kalin, a government spokesman in Ankara, said that President Recep Tayyip Erdogan has proposed a meeting between the leaders of the two warring nations in Turkey in an effort to end the ongoing war, reports Ukrayinska Pravda.

“Zelensky is ready to do this. Putin, by contrast, believes that the parties have not yet reached a common vision sufficient to conduct negotiations at the head-of-state level,” Kalin was quoted as saying.