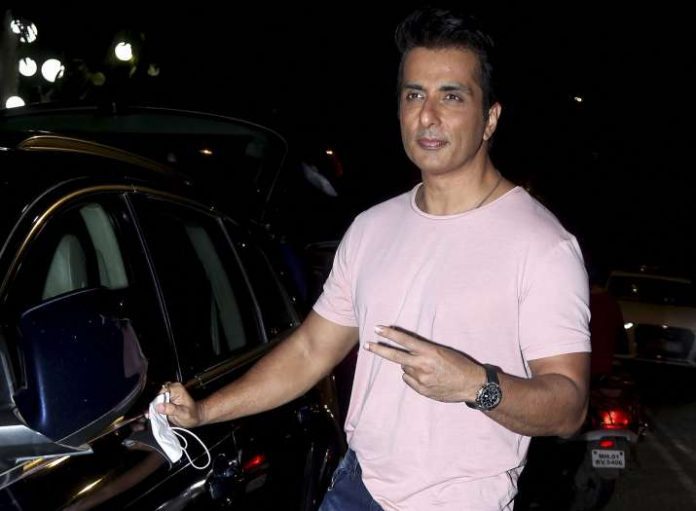 Actor Sonu Sood was booked in Punjab’s Moga for violating orders of the Moga additional district magistrate in connection with the model code of conduct. According to an FIR against the actor, a case was registered against Sood under section 188 (disobedience to order duly promulgated by public servant) of the Indian Penal Code on Sunday in Moga district, according to an FIR.

Polling to the 117-member Punjab assembly was held on Sunday.

The Election Commission on Sunday had restrained the actor and philanthropist from visiting polling stations in Moga after receiving complaints that he was allegedly influencing voters.

However, Sood has denied the charges.

Sood’s sister Malvika Sood Sachar, who had joined the Congress last month, had been fielded from the Moga assembly seat.

Sood’s vehicle on Sunday had been impounded by police and a video surveillance team had also been deployed outside his residence.