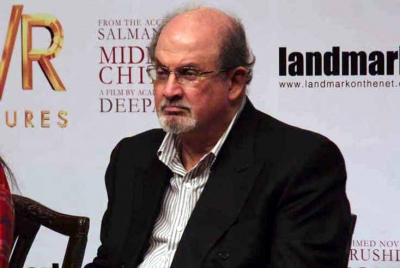 The man suspected of stabbing British author Salman Rushdie has been arrested for attempted murder and assault, New York state police have said.

The suspected attacker, 24-year-old Hadi Matar of Fairview, New Jersey, has been transported to Chautauqua County Jail and will be arraigned later, dpa news agency reported.

“Matar was processed at SP Jamestown and transported to Chautauqua County Jail and will be arraigned in centralised arraignment on August 13, 2022.”