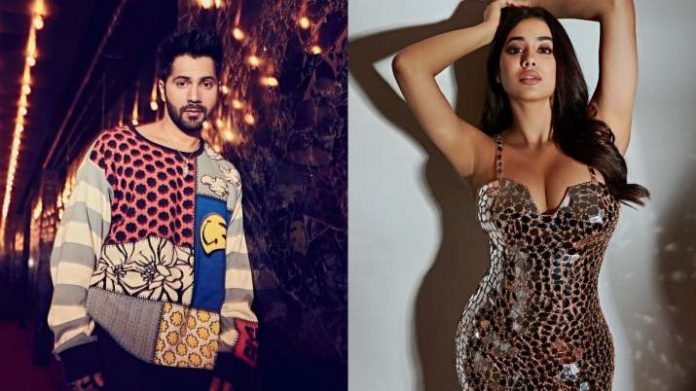 Filmmaker Nitesh Tiwari’s upcoming love story “Bawaal”, featuring Varun Dhawan and Janhvi Kapoor, began production in Lucknow on Sunday, the makers said. The film, produced by Sajid Nadiadwala, will be shot across three Indian locations and five European countries, including Paris. The first schedule of “Bawaal” will be shot in the Uttar Pradesh capital, where its ‘mahurat’ was held. This will be the “Dangal” helmer’s second feature with Nadiadwala after their National Award winning 2019 drama “Chhichhore”.

“While details are under wraps at the moment, the entire cast and crew are extremely excited to start work on the ambitious project that promises the fresh pairing of Varun and Janhvi with promising chemistry, picturesque visuals and great story telling with Nitesh Tiwari behind the wheel,” a note from the makers read.

The film marks the first collaboration between Dhawan and Kapoor, known for films like “Gunjan Saxena” and “Dhadak”.

Previous articleShah Rukh Khan’s weekend drive with kids Suhana, AbRam is all about fun and smiles!
Next article‘My first and last attempt…’ Deepika Padukone shares first ever poem she wrote at 12