When will Tata IPL 2022 begin? BCCI, broadcasters have THESE dates in mind 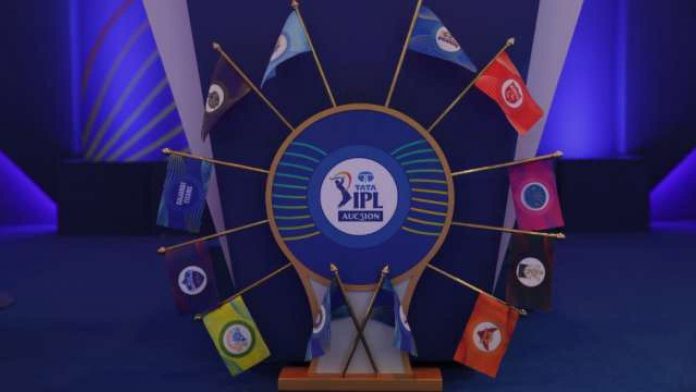 Soon after the mega auction of the Indian Premier League (IPL) 2022, the date to start the mega event is on everyone’s mind. While the Board of Control for Cricket in India (BCCI) had initially decided March 27 as the start, broadcasters, Disney Star are having varying views. The BCCI is believed to be considering if the broadcaster’s demand to start the cash-rich tournament by a day should be acceded to. With no proper start date yet is one of the reasons the BCCI has not yet shared the schedule of the league so far.

According to Cricbuzz, Star has been insisting on a Saturday start stating it will set the momentum for the league with a double header on March 27, a Sunday, which, otherwise, could not be possible. This could also mean that on Monday (March 28), there cannot be a double-header unless it is a national holiday.

“We understand that a Saturday start helps the broadcaster to kick-start the league with a bang with three matches in the first weekend. A Sunday inauguration would not permit that. The BCCI and the broadcasters were in discussion over this and eventually, it could be on March 26,” a franchise official had revealed.