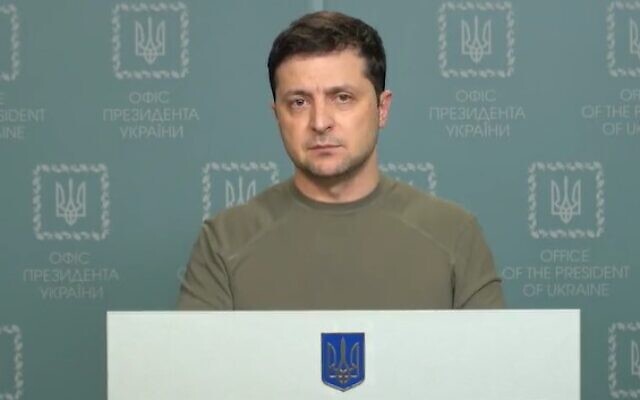 “Zelensky left Ukraine. Deputies of the Verkhovna Rada said that they could not get to him in Lvov. He is now in Poland,” Volodin wrote on his Telegram channel, Sputnik reported.

This is not the first time when reports claiming that Zelensky left the Ukrainian capital have emerged. Earlier, the Ukraine President refuted the claims and posted several video messages in which he said he remained in Kiev.