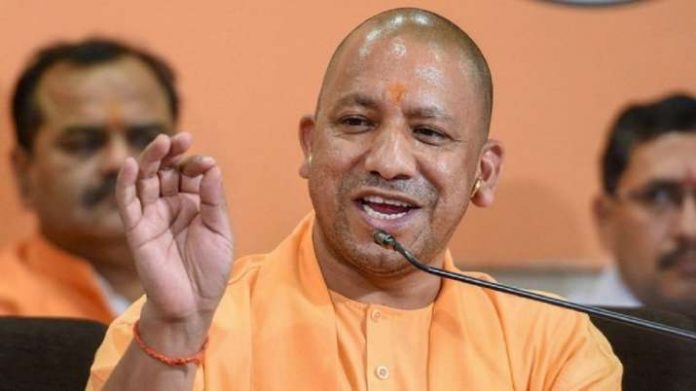 Uttar Pradesh Chief Minister Yogi Adityanath has trashed as “childish” Samajwadi Party president Akhilesh Yadav’s charge that he delayed distribution of tablets and smartphones as he cannot operate gadgets himself, and asserted that the state government has been using e-path as part of good governance.

Yadav probably doesn’t know that I have been monitoring the functioning of government schemes through an e-dashboard installed in my office as well as residence, the chief minister said.

The government had presented an e-budget last time as well as this time, he told PTI in an interview on board a helicopter in the course of campaigning. He was responding to Yadav’s remarks that “since ‘baba mukhya mantri’ doesn’t know how to operate laptop and tablet he delayed there distribution as part of the the BJP’S 2017 poll promises in the state”.