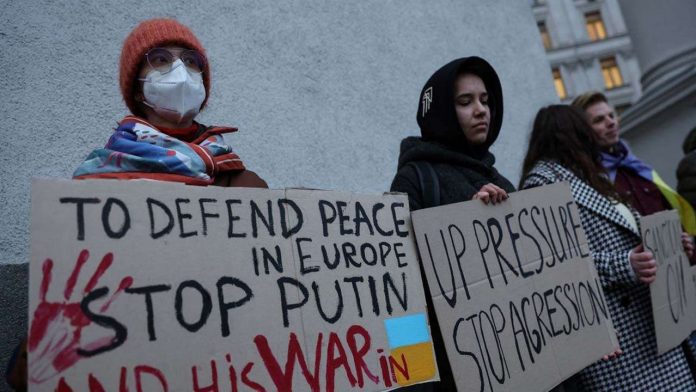 The United Nation Security Council (UNSC) will hold an emergency meeting tonight after Russian President Vladimir Putin’s decision to recognise the independence of separatist regions in eastern Ukraine and the order of Russian troops to to launch a ‘peacekeeping operation’ there.

Ukraine, the United States and six other countries had requested for the meeting. Russia, which currently holds the rotating council presidency, has scheduled it for 9 pm, New York time. The emergency meeting will take place in the United Nations Security Council in New York.

15 countries including Albania, Ireland, Norway and Mexico also supported the decision to call the meeting. India will also make a statement in this meeting. Here it is worth noting that Russia is a permanent member of the United Nations Security Council.

In this sense, like the other four permanent member countries – United States, United Kingdom, China and France, Russia also has veto power on any proposal. In such a situation, it is not clear what will ultimately be achieved in the emergency meeting of the Security Council.