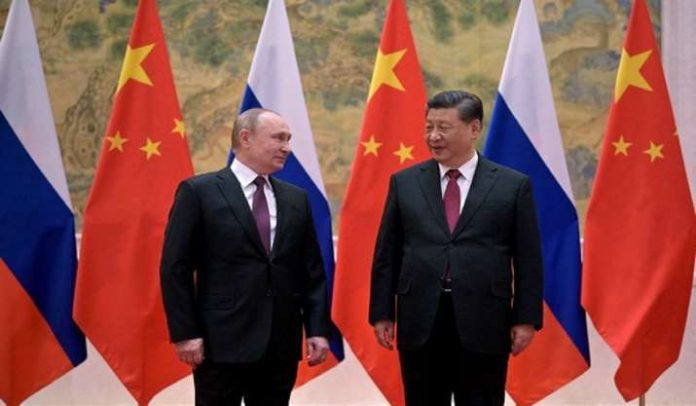 The report indicates that senior Chinese officials had some level of knowledge about “Russia’s war plans or intentions before the invasion started last week”. Last month, Russian President Vladimir Putin met with Chinese President Xi Jinping in Beijing before the opening ceremony of the Olympics.

Moscow and Beijing issued a 5,000-word statement at the time declaring that their partnership had “no limits,” denouncing NATO enlargement and asserting that they would establish a new global order with true “democracy,” The NYT reported.

China held the closing ceremony of the Olympics on February 20. The next day, Putin ordered more Russian troops to enter an insurgent-controlled area of eastern Ukraine after state television broadcast a meeting between him and his national security council and a long speech in which he said Ukraine should be a part of Russia rather than existing as a country, said the NYT report.

Early on February 24, the Russian military began a full-scale invasion of Ukraine, including carrying out attacks on Ukrainian cities with ballistic missiles, artillery shells and tank units.

China and Russia have been strengthening their economic, diplomatic and military ties for years. Xi and Putin met 37 times as national leaders before their discussions in Beijing ahead of the Olympics, The NYT reproted.