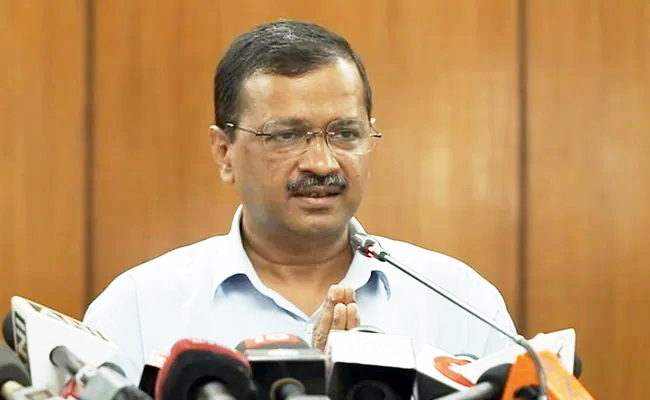 Jaipur: The Aam Aadmi Party (AAP) on Sunday dissolved its all units in Rajasthan to restructure the party organisation to prepare for the state assembly polls.

The party has started expanding its base in Congress-ruled Rajasthan after it formed the government in Punjab.

AAP’s new election in-charge in Rajasthan Vinay Mishra announced the dissolution of all units, including the state executive, in a party workers’ meeting at Birla Auditorium in Jaipur.

“From today, the state executive, all district units of AAP Rajasthan are dissolved,” Mr Mishra, who is a legislator in Delhi, said.

He also said a membership drive will be started in the state.

“We will connect people from village to village, house to house and will create a strong organisation in the state,” Mr Mishra said.

The assembly elections in Rajasthan are due by 2023 end.

On the occasion, a large number of people joined the AAP.