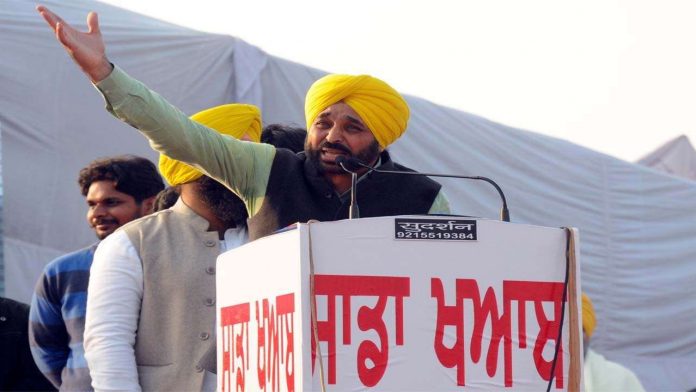 Punjab Chief Minister Bhagwant Mann, after winning the elections with a thumping majority, has been taking several key decisions and announcing new policies for the people of the state in the past month. It is expected that another important decision for Punjab will be announced today.

CM Bhagwant Mann, after conducting a meeting with Aam Aadmi Party (AAP) national convener Arvind Kejriwal, said that “good news” will be announced soon for the people of Punjab, giving rise to the speculation that a new policy will be introduced.

Announcing the same, Mann tweeted, “I had a very successful meeting with our leader and Delhi CM Arvind Kejriwal. We will announce good news for the people of Punjab very soon.” Sharing Mann’s tweet, Kejriwal also wrote that “together they will change Delhi, Punjab and the entire country.” Kejriwal further added, “People are very upset with the dirty and corrupt ways of political parties. We have to work for people day and night.” This news is giving rise to speculations that a major decision will be passed by CM Mann today, April 13.