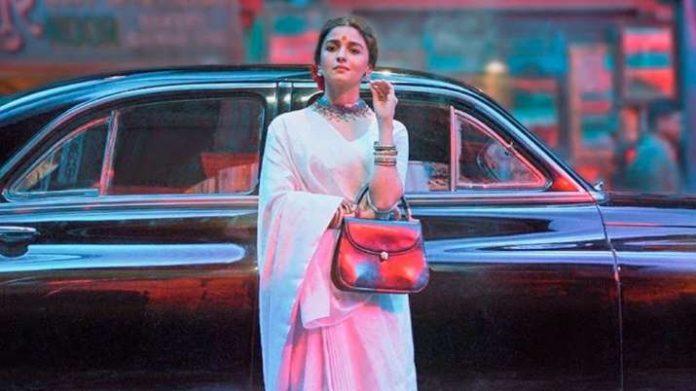 After several controversies and delays, Alia Bhatt starrer Gangubai Kathiawadi was finally released in theatres on February 25. The film, for the unversed, is based on the story of a maiden sold by a suitor into prostitution and how she became a prominent and celebrated figure in the underworld and Kamathipua red-light district. Filmmaker Sanjay Leela Bhansali’s magnum opus, that opened with a good response at the Indian box office, maintained its charm during the weekend. According to BOI report, “Gangubai Kathiawadi will have an excellent Sunday in the range of 15 crore nett as Gujarat, UP and MP show growth in the 40-50% range and maybe even more.”

“The film had a good opening day in mass led pockets for a female led film and consolidated on Saturday and Sunday has gone up strongly. The growth in the bigger centres will be 10-15% which is also pretty good for a Sunday and overall it will be a 20% gain on Sunday. The Nizam / Andhra circuit will do 2.60-2.70 crore nett in Hindi which is a very big number considering a huge Telugu release which has done well over the weekend. It will be standout collection for the film as per circuits go. Mumbai will finish with around 12.50-13 crore nett which also good though Delhi / UP could have done better as it will finish at around 6 crore nett,” the report added.