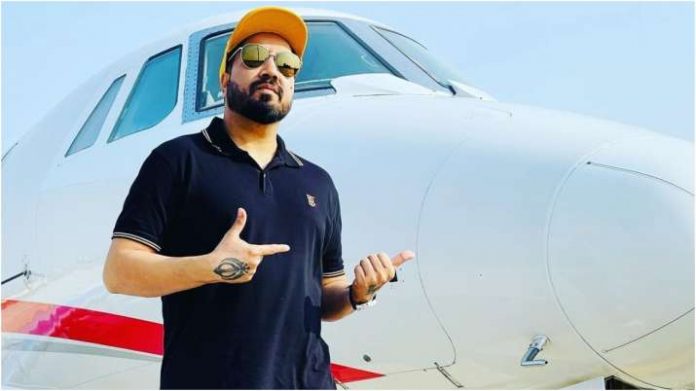 If you thought the concept of ‘swayamvar’ or choosing one’s marriage partner was a thing of the era gone by, think again. After Rakhi Sawant participated in her swayamvar on national TV, Rahul Mahajan, Ratan Rajput and Mallika Sherawat also did similar shows in which they chose their life partner and it was televised for national TV.

Now, news comes in that popular singer Mika Singh is all set to participate in his swayamvar for a TV show. As per ETimes, the show will be going on air in the coming months and Mika is excited to be part of this journey. As per a source who is in the know, “Mika is really excited to be a part of the show. Contestants participating in the show will be from across the country.”