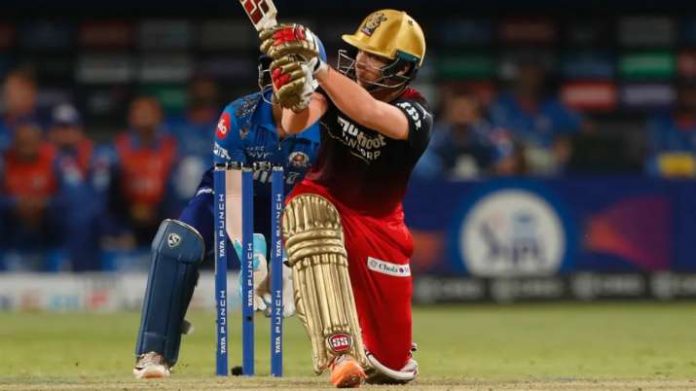 Royal Challengers Bangalore captain Faf du Plessis is mighty impressed with team-mate Anuj Rawat in this IPL so far and feels the young wicketkeeper-batter is a “future” star in the making.

Rawat, a left-handed batter, has opened with Du Plessis in all the matches for RCB so far this IPL season. But his best came only in their last outing on Saturday when the 22-year-old slammed a 47-ball 66 to be adjudged the Player-of-the-match in RCB’s successful 152-run chase against five-time champions Mumbai Indians.

Rawat made a lacklustre IPL debut for Rajasthan Royals against Kolkata Knight Riders in 2021 when he was out for a golden duck, which happened to be the only match for the son of a farmer from Ramnagar in Uttarakhand.

Rawat made his Ranji debut for Delhi in 2017-18 and it was only in the next season he impressed with his maiden hundred — a 183-ball 134 — that helped Delhi recover from being 36/5 and seal a nine-wicket win.

In the last Syed Mushtaq Ali Trophy domestic T20 tournament, Rawat struck 15 fours and 10 sixes from just five innings, while in the one-dayers he had the best average for Delhi — 58.33 — with a strike rate of 108.69. RCB snapped up the youngster, shelling out Rs 3.4 crore at this year’s IPL mega auction.

“I spoke about him before at the start of the tournament, just looking at the potential that he has… We talk a lot to develop game awareness,” Du Plessis said. Rawat was not being able to convert his starts initially and had scores of 21, 0 and 26 in their previous three matches.