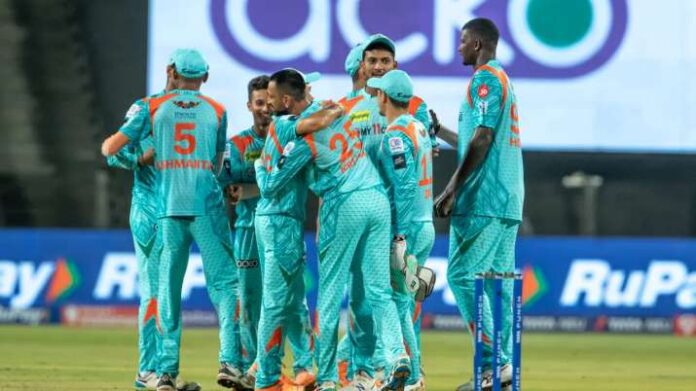 KKR rank sixth on the points table by winning 12 points in 13 matches. To stay alive in the playoff race, the Knight Riders will not only have to win their last match but also hope the other teams’ games go their way.

LSG are already positioned in the top three with 16 points but will want to lock their place at the top by getting two more points.

For Shreyas Iyer-led team, Andre Russell has performed brilliantly with the ball as well as bat.

Ajinkya Rahane and Pat Cummins were ruled out of the remainder of the IPL due to injuries. Venkatesh Iyer has failed to fulfil his team’s expectations from him.