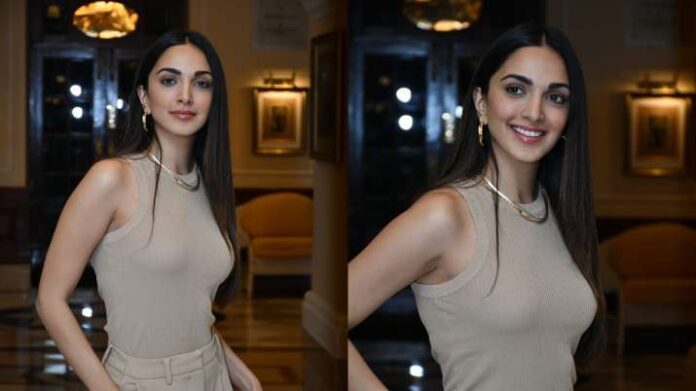 If you’re waiting to see Kiara Advani opposite Prabhas in Sandeep Reddy Vanga’s ‘Spirit’, then you have to wait a little longer. On Monday, Kiara’s spokesperson has denied the rumours that the actor has been roped in to share the screen space with Prabhas in the film.

“In the wake of recent reports and speculations about Sandeep Reddy Vanga’s upcoming film starring Prabhas, Kiara Advani’s spokesperson would like to clear the air about the matter. Kiara has not been approached for the film nor has there been any conversation about the same. In case of any update, we would officially announce and inform everyone. Hence, kindly request everyone to refrain from indulging in the rumours,” the spokesperson informed.

Previous articleFIR against Bharti Singh for hurting sentiments with her beard joke
Next articleSourav Ganguly impressed with these bowlers in IPL 2022; hints at team India selection