FIR against Bharti Singh for hurting sentiments with her beard joke 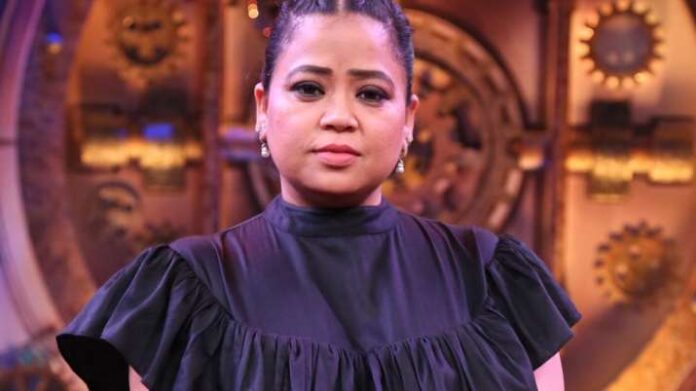 Comedian Bharti Singh has landed herself into trouble for hurting the sentiments of the members of the Sikh community with her joke on moustaches and beards. Following the same, an FIR has been lodged against her at Adampur police station in Jalandhar. The case was registered on the complaint of Ravidas Tiger Force chief Jassi Tallan. She has been charged under Section 295-A (deliberate and malicious acts, intended to outrage reli­gious feelings) of the Indian Penal Code. The jokes in her video were made in the presence of Jasmin Bhasin and showed her talking about how men have lice in their beards. After the video went viral, protests against her took place on Monday in Amritsar by various Sikh groups who claimed that she has disrespected the beard Sikh men maintain as part of their religious beliefs.

After the fiasco took place, Bharti even shared an apology video on her Instagram handle. In the sam, she spoke about how her intentions were not to hurt any community. Bharti said, “There’s a video that’s been going viral from the last 3 to 4 days claiming that I have made fun of ‘daadi mooch’. I have seen the video repeatedly and request people to watch it too as I have not said anything against any religion or caste. I didn’t mock any Punjabi or what problems happen when you keep ‘daadi mooch’.”

She added, “I was doing comedy with my friend but if it has hurt the sentiments of any section, I apologise with folded hands. I am a Punjabi myself, I was born in Amritsar and I’d always respect it. I am a proud Punjabi, too.”