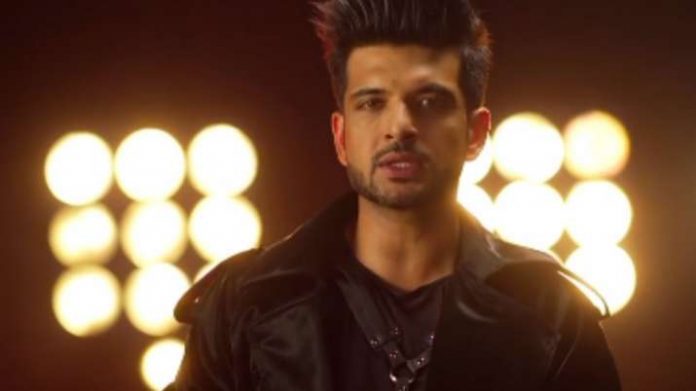 After enthralling his fans in ‘Bigg Boss 15′, actor Karan Kundrra is back in action. He is the new jailor of the ongoing reality show Lock Upp: Badass Jail Atyaachaari Khel.’ Recently, makers dropped a new promo on the official account for Alt Balaji, in which Karan can be seen dressed up as the jailor. The video opened with Karan announcing, “Sharaft kis chidiya ka naaam hai, lagta hai ye sab bhool gae hain, yaad dilane ka waqt aa gaya hai (It seems these people have forgotten what gentleness and courtesy is, it is time to remind them).”

In the video, Karan was only seen as a silhouette. Next, he faced the camera and said, “Aa raha hun mai queen ke is badass jail me in sab ko line pe laane. Asli atyachari khel to ab shuru hoga (I am coming to the queen’s badass jail to bring these people back to discipline).” For the caption, the actor wrote “When the queens call upon, you suit up and arrive!! Iss bada** jail mein aane waala hai ek badass toofan, aap bhi aana.”