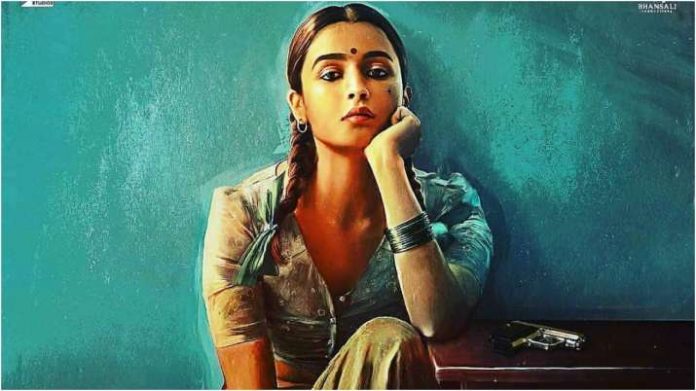 Alia Bhatt-starrer Gagubai Kathiawadi has managed to bank on its solo release. After six days of the theatrical debut, the movie has managed to do business of well over Rs 61 crore. As per predictions, it is eyeing a great first-week collection of over Rs 65 crore.

A report in Box Office India claims that Gangubai Kathiawadi earned Rs 6-6.50 crore on Wednesday which took its total to well over Rs 61 crore. The box office performance is being hailed by trade experts who claim that it has managed to do great business despite footfall in cinema halls being lesser than pre-COVID-19 times.

“The six day business of the film is looking to be around 61 crore nett and the first week will finish at 66-67 crore nett which is fantastic. The way the film is trending it will probably go over the 100 crore nett mark in two weeks and it is possible for the film to reach 125 crore nett but that is dependent on how the competition fares over the next few weeks,” the BOI report claimed.