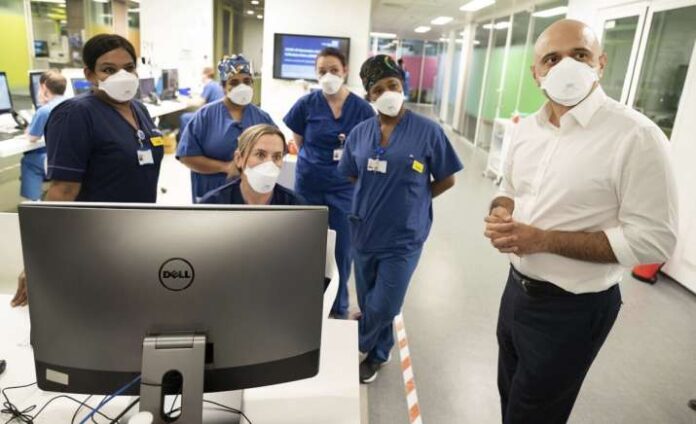 British health authorities say they have identified four “rare and unusual” cases of the disease monkeypox among men who appear to have been infected in London and had no history of travel to the African countries where the smallpox-like disease is endemic.

In a statement Monday, the U.K.’s Health Security Agency said an investigation had begun into how the men became infected and whether they had any links to each other. Three of the men are in London and one is in northeast England. All of the men identify as gay, bisexual or men who have sex with men.

Last week, Britain reported three earlier cases of monkeypox, including two people who lived in the same household and the other who had previously traveled to Nigeria, where the disease is endemic in animals.

“The evidence suggests that there may be a transmission of the monkeypox virus in the community, spread by close contact,” said Dr Susan Hopkins, the Chief Medical Adviser for the U.K.’s Health Security Agency.