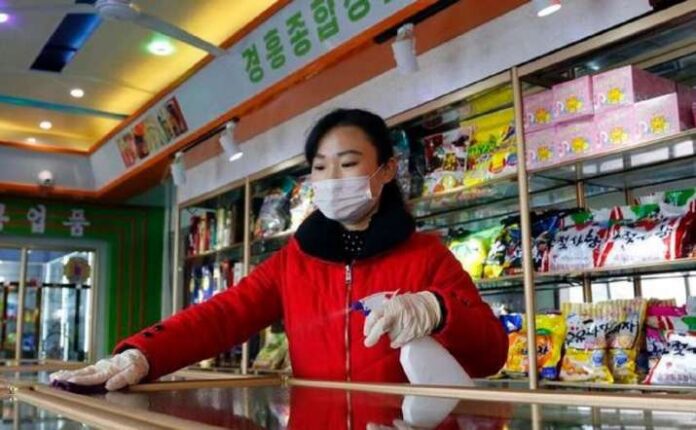 Amid Kim Jong Un accusing officials of “immaturity” and “slackness” in handling the escalating COVID-19 outbreak ravaging the unvaccinated nation, North Korea on Wednesday reported 2,32,880 new cases of fever and another six deaths. The country’s anti-virus headquarters said 62 people have died and more than 1.7 million have fallen ill amid a rapid spread of fever since late April. It said more than a million people recovered but at least 691,170 remain in quarantine.

Outside experts say most of the illnesses would be COVID-19, although North Korea has been able to confirm only a small number of COVID-19 cases since acknowledging an omicron outbreak last week, likely because of insufficient testing capabilities.

A failure to control the outbreak could have dire consequences in North Korea, considering its broken health care system and its rejection of internationally offered vaccines that has left a population of 26 million unimmunized.

The outbreak is almost certainly greater than the fever tally, considering the lack of tests and resources to monitor the sick, and there’s also suspicion that North Korea is underreporting deaths to soften the blow for Kim, who already was navigating the toughest moment of his decade in power.