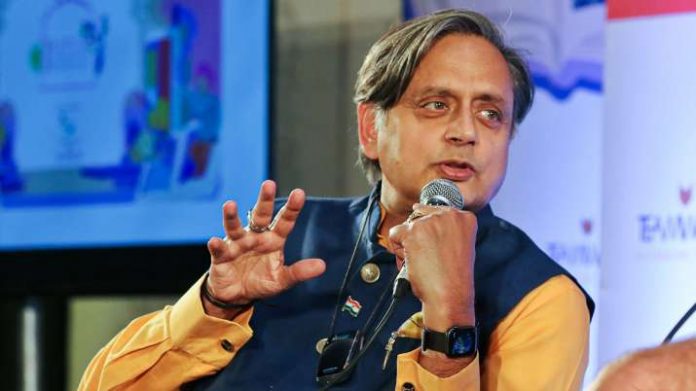 Congress leader Shashi Tharoor has lauded Prime Minister Narendra Modi calling him a man of “tremendous vigour and dynamism” and credited him for the BJP’s victory in the recently concluded Uttar Pradesh Assembly elections.

“Prime Minister Narendra Modi is a man of tremendous vigour and dynamism and has done some things which are very impressive, especially politically. We did not expect him to win with such great margins but he did,” Tharoor said on Sunday while interacting with the media at the Jaipur Literature Festival.

After the words of praise for the PM, the Congress leader also sought to criticize him, saying, “He has unleashed such forces in the society that are dividing our nation on communal and religious grounds which according to me is introducing a toxin that is unfortunate.”