Rafael Nadal calls for tougher punishments for abuse of officials 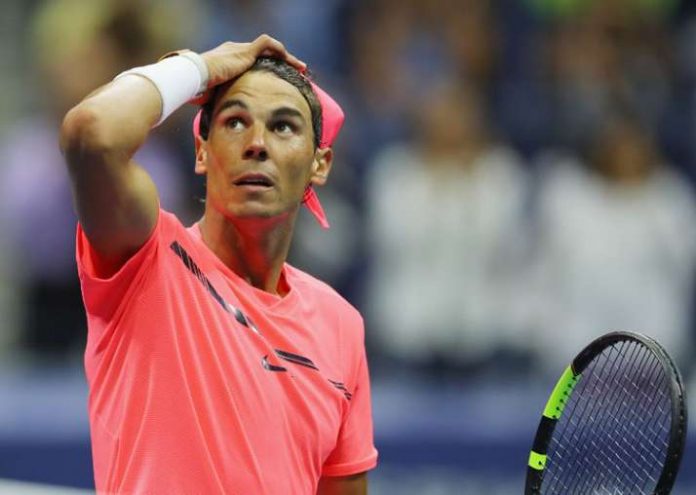 Rafael Nadal has called or tougher punishments for abuse of officials after German world no.3 Alexander Zverev avoided a ban for smashing his racquet against the umpire’s chair at the Mexican Open

Speaking on Thursday ahead of the BNP Paribas Open in Indian Wells, the 21-time Grand Slam champion said “we need to be a positive example”.

Zverev, who Nadal noted is a friend of his, was given a suspended eight-week ban and $25,000 fine for the incident plus loss of prize money and rankings points,penalties that some in the game felt did not got far enough.

Nadal is 15-0 in 2022 including winning the Australian Open title, a start he described as “amazing “.