Even if he isn’t captain, RCB will always need Virat’s energy: Du Plessis 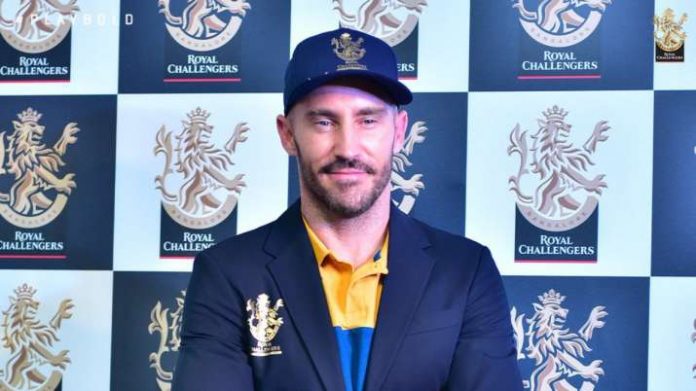 Virat Kohli might have relinquished captaincy but his energy is something that Royal Challengers Bangalore team will need at every step of its IPL campaign, newly appointed skipper Faf du Plessis said on Saturday.

The four-time IPL winner for CSK was on Saturday unveiled as RCB skipper to take the baton from their longest standing captain, Virat Kohli who took charge ahead of IPL 2013.

“”Even with him (Kohli) not being the captain, that energy he brings to himself and to the team is hugely important for us. We’ll try and use that as best as we can,” Du Plessis said in a virtual media interaction, on the sidelines of the RCB captain-launch event.

The former South Africa skipper further said Kohli has brought about transformation to Indian cricket with his captaincy.

“His (Kohli) performance as a cricket player has been probably one of the greatest, so huge respect for what he’s done not only with the bat in his hand but also in captaincy perspective, he’s changed Indian cricket,” Du Plessis said.