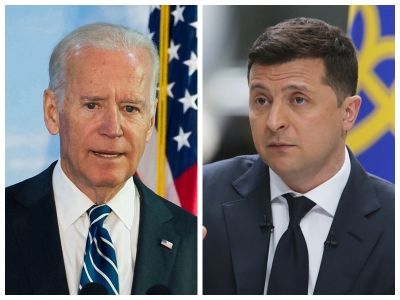 The administration of US President Joe Biden has announced that the US will provide Ukraine with $1 billion worth of additional security assistance, the largest one-time weapons package since the beginning of the Russia-Ukraine conflict.

The just-announced aid brings total US commitment of security assistance to Ukraine to nearly $9.8 billion since Biden took office, according to the Pentagon.