Your real strength is being able to motivate whole generation, says Tendulkar ahead of Kohli’s 100th Test 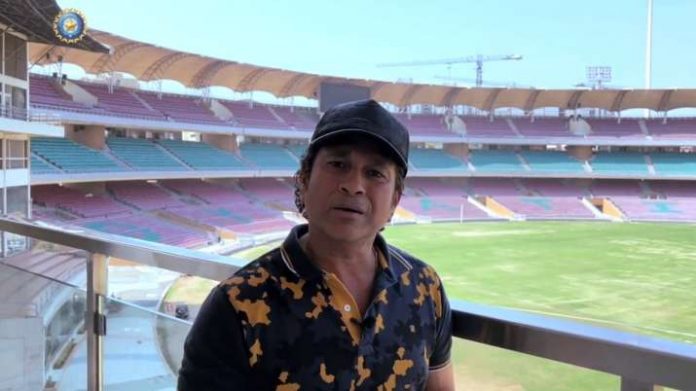 Batting legend Sachin Tendulkar on Wednesday paid glowing tributes to star batter Virat Kohli on his 100th Test, saying apart from his “terrific” on-field achievement, his real success has been the ability to inspire a whole generation of cricketers.

Kohli, a former skipper, is set to play his landmark 100th Test when India play Sri Lanka in the first game of the two-game series at Mohali beginning on Friday.

“What a terrific achievement. I remember first time I heard about you was when we were in Australia in 2007-08,” Tendulkar told BCCI.tv, recalling when Kohli was first noticed in the Indian dressing room.

“You guys were playing U-19 WC in Malaysia and there were certain players in the team who were discussing about you, this is one player to watch out for, acchi batting kar leta hai. (he bats well).

“After that we played cricket together for India and not for long but whatever time we spent together, it was evident that you were keen on learning things. You kept working on your game and continued getting better.”