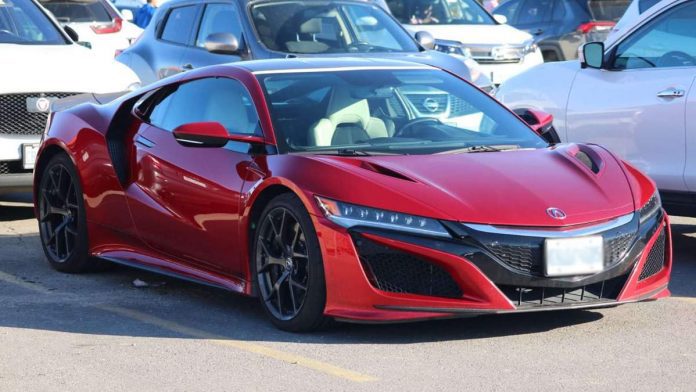 Several residents of Ontario and Saskatchewan are facing Criminal Code charges following a multi-jurisdictional and inter-provincial investigation into the fraudulent modification and sale of hundreds of stolen vehicles.

At this time, police have recovered 214 vehicles valued at more than $12 million dollars.

A wide range of stolen vehicle makes and models have been recovered, including high-end vehicles. Honda/Acura has accounted for 37 per cent of vehicles recovered. 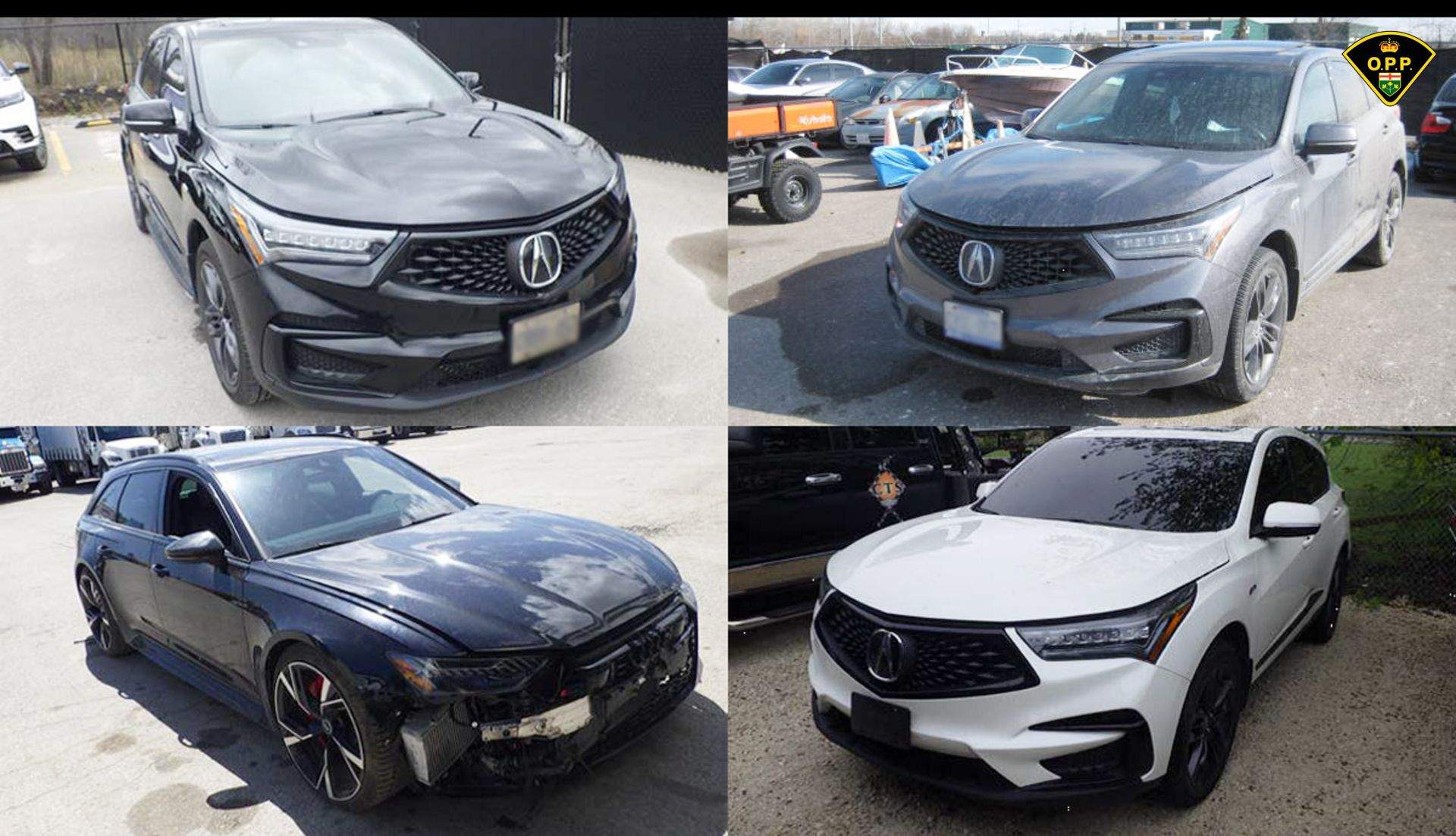 Contained within the Addendum of Charged Persons are employees of ServiceOntario who are accused of assisting with the illegitimate registration of stolen vehicles.

Throughout the investigation, police executed 27 search warrants in various locations.

Collectively, a total of 44 search warrants have been executed resulting in the seizure of: 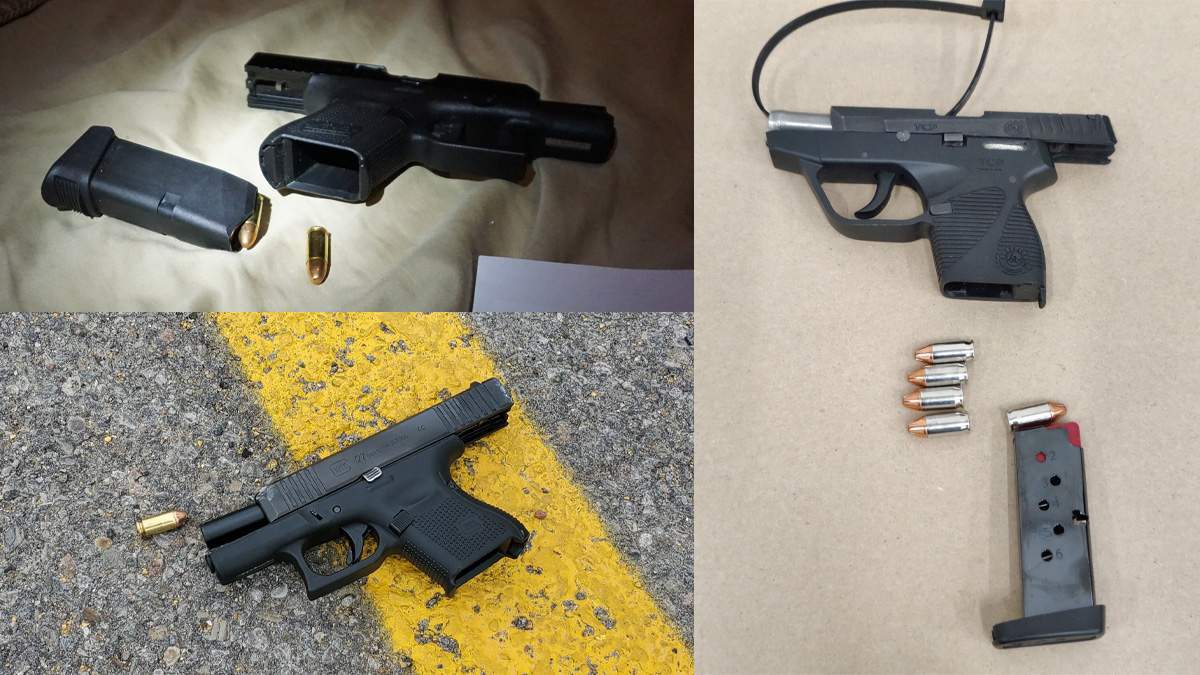 Twenty-eight people have been charged with 242 offences, including charges related to the Criminal Code, the Cannabis Act and the Controlled Drugs and Substances Act. A full list is available on the Addendum of Charged Persons within the Project MYRA media kit. Upon arrest, five of the accused were held in custody. The remaining were released and are scheduled to appear at the Ontario Court of Justice in Peel Region and Saskatchewan Court in Saskatoon on various dates in July and August 2022.

Project MYRA has been an extensive operation, and police continue to identify and locate re-vinned vehicles associated to these criminal organizations. The investigation is ongoing.

Members of the public should be cautious when purchasing a vehicle through a private sale. Buyers should ensure they retrieve as much information as possible on both the vehicle and the seller and perform due diligence in advance of providing any funds to the seller. Buyers should be suspicious of a private seller who will not provide identification or who insists on receiving cash as payment.