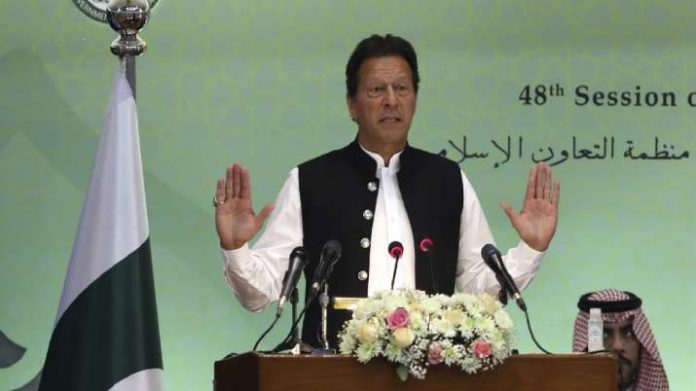 Pakistan’s opposition on Monday tabled a no-trust motion in the National Assembly against Prime Minister Imran Khan who is facing his toughest political test since assuming office in 2018 as defections in his party and cracks in the ruling coalition appeared to have made his position fragile.

As the much-anticipated session began after a two-day recess on Monday, Deputy Speaker Qasim Khan Suri asked the members of the Parliament, who are in favour of the motion, to stand up so that their numbers could be counted.

Leader of the Opposition and PML-N President Shehbaz Sharif first moved a resolution to allow tabling of the no-confidence motion in the National Assembly, the lower house of bi-cameral parliament, which was approved by 161 yes votes.

Deputy Speaker Suri, who was chairing the session in the absence of Speaker Asad Qaidar, ruled that the “permission is granted to present the no-confidence resolution”.