Russia-Ukraine War: What are sanctions, do they ever work? Could they stop Russia’s invasion of Ukraine? 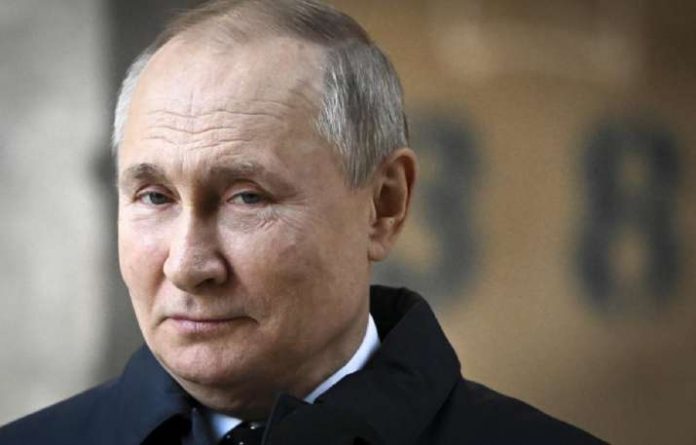 A key feature of the international community’s response to Russia’s aggression against Ukraine has been the adoption of sanctions. But what exactly are sanctions and how do they operate in practice? And most importantly, are they likely to have any meaningful impact?

Sanctions are coercive measures that can be applied to diplomatic, economic and cultural relations between states. Commonly non-military in nature, they are imposed by one state against another (unilateral sanctions) or by an international organisation, such as the United Nations (collective sanctions).

Historically, measures have ranged from comprehensive sanctions to more targeted measures prohibiting trade in particular items, such as arms, timber, or diamonds.

Some sanctions have circumscribed particular activities understood to benefit a target, such as diplomatic, sporting, and cultural relations, as well as travel.

They have also targeted particular individuals and groups who pose a threat to peace and security, including political elites, rebel groups, or terrorist organisations.

How do economic sanctions operate in practice?

Where the financial sanction is an asset freeze, it is generally prohibited to deal with the frozen funds held by a designated person or entity.

Funds are defined to include financial assets of every kind: cash, cheques, money orders, credit, debts, stocks and shares, interest, dividends, or other income from or generated by assets.

The designation of targeted individuals and entities can occur on the basis of a national listing procedure.

Or, this designation may happen as a result of a sanctions regime adopted by an international organisation, which is then implemented by its members.

This twin-track approach is generally reflected in the sanctions practice of states which maintain “consolidated lists”.

Separate “consolidated lists” are kept for those individuals and entities listed on the basis of unilateral sanctions and those listed as a consequence of collective sanctions.